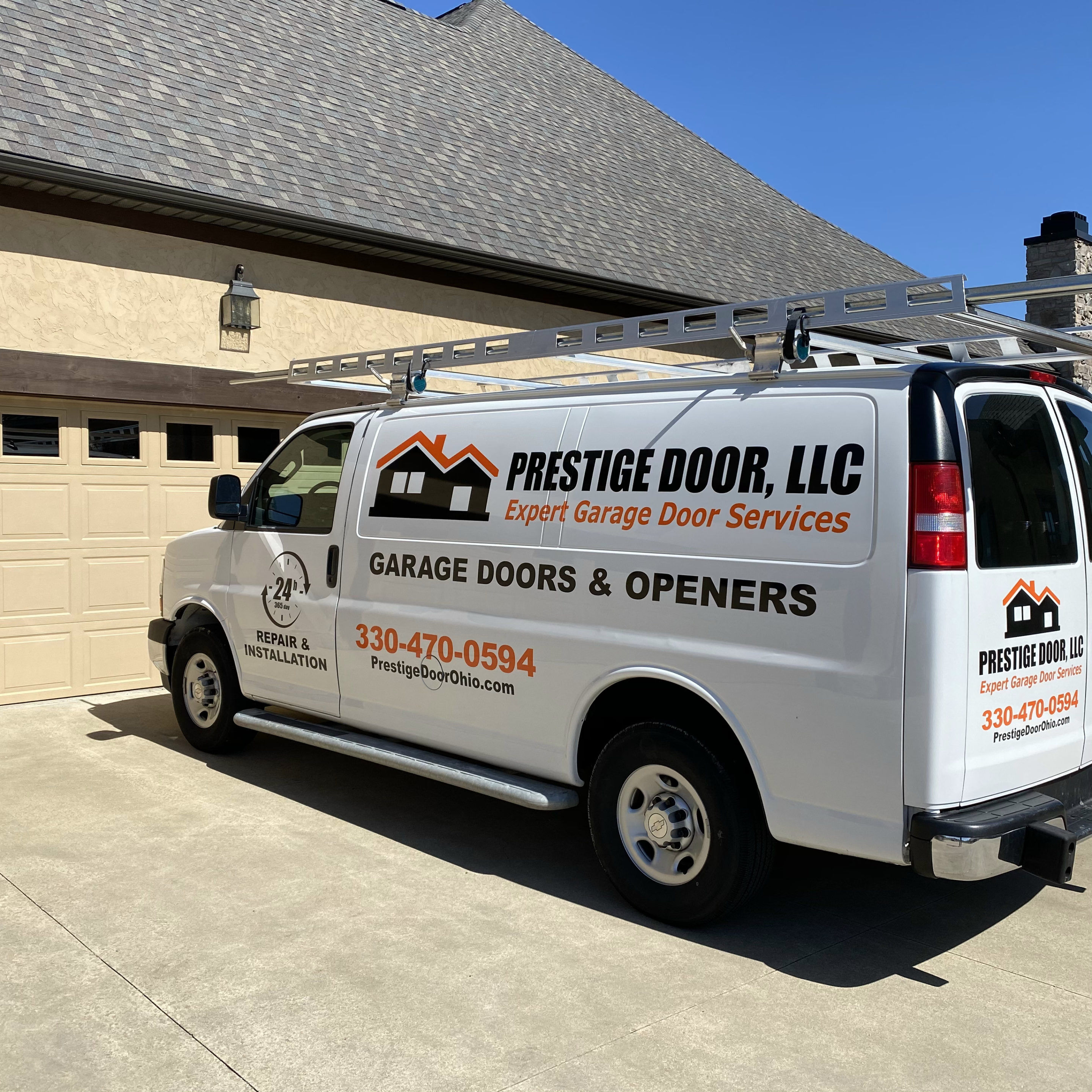 If you live in Canton, Ohio and you’re in need of affordable garage door repair services, then Prestige Door, LLC is the company for you! We can fix any make or model of garage door, old or new. In addition, we also repair garage door openers, broken springs, bent tracks and broken cables. Our repair and installation technicians are friendly, efficient and experienced. Our commitment to you is to listen to your issues, present you with affordable options and ultimately provide you with the highest possible level of service and workmanship. We receive multiple requests for repair service and have seen just about every possible way a garage door or garage door opener can break down.  Our most common repair requests are listed below. No matter the issue, we can fix it and we’ll fix it right!

If your garage door is damaged, we’ll advise you of all options available. Whether you just need a panel replaced or a new garage door, we offer same day repairs and fair prices. 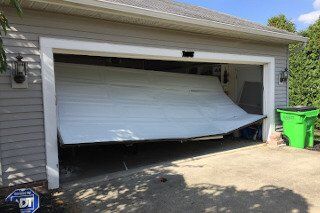 Broken garage door spring? Garage door spring repair is one of our most common service requests. Our vans are fully stocked and we can replace your broken spring on the spot. 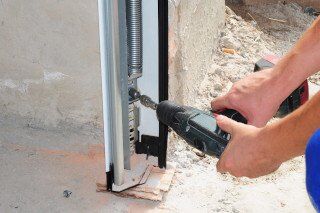 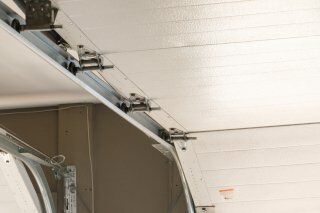 Whether your garage door opener runs slow, makes noise or just stops working, we can fix it or replace it. We carry all major brands and can install a new, state of the art opener for you. 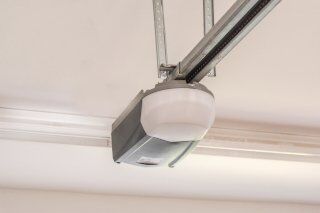 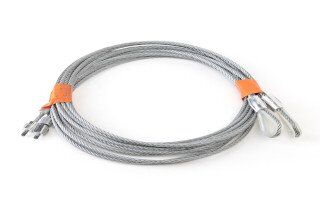 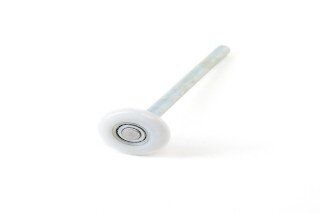 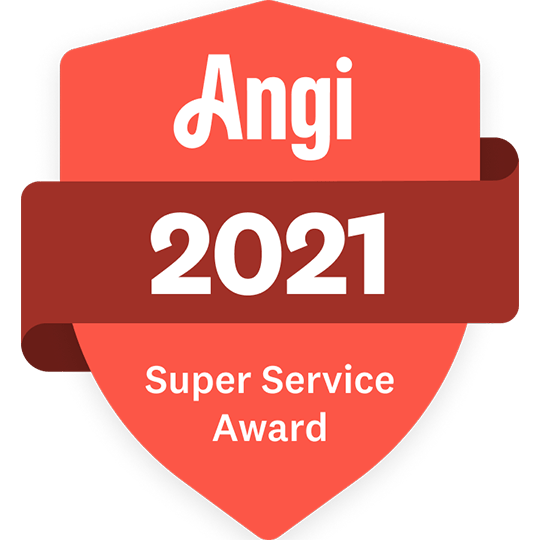 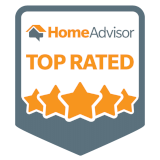 Prestige Door has been helping Canton area residents with their garage door repair needs for several years. We are a BBB Accredited, family-owned business and we are locally owned and operated as too. Our repair and installation technicians are carefully selected from among the best professionals in the industry and thoroughly trained so that your experience with our company is always positive, and you are 100% satisfied with the quality of our work every time.

We offer fast, same-day repairs and reasonable prices. Whether you just need a quick repair to get your garage door opener up and running or a brand new garage door or opener, we’ll give you affordable options so you can decide what’s best for you.

The success of our company depends on trust and professionalism, that’s why we’ll always do what’s best for you in every situation. Making satisfied customers is our top priority. Let Prestige Door be your local garage door repair team. 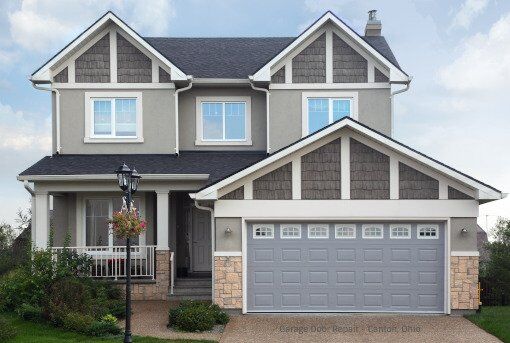 Hear from Some of Our Satisfied Customers in

Review:
Stellar experience! Knowledgeable techs, reasonable pricing and they sure were fast! Did I mention on time? Will never go anywhere else for garage door service.

Review:
Everything I needed done was taken care of in short order at a very reasonable cost. Your technician was professional and polite; explained everything he was going to do and reviewed again with me when completed. You are at the top of my list for future needs. Thank you.

Review:
Called ahead to let me know was on way. Very nice, explained what they would be doing. Very good price. Would use again.

Review:
What a great a job. Prestige Door are great people to work with. Efficient and did a wonderful job. I will recommend them to anyone looking for doors, openers or repairs. Can’t go wrong with these men.

Review:
I have used Prestige Door more than once and is my go to company for any problems with my garage door. Kevin is very responsive, has fair prices, and does an excellent job. Highly recommend!

Review:
Great service, came out the same day to fix the door. Friendly and professional. Thank you!

Review:
Came the next day. On time. Professional. Showed me where problems were. Good pricing!

Review:
The service and professionalism was outstanding!!!! I highly recommend this company!!!

Review:
Kevin said he would be at my home between 1-2p & he was there about 1:15p. Called before getting to my house & said approximately how long it would be for him to arrive. Was very courteous & knowledgeable & explained what he needed to fix. Had it all done & checked the door openers for the other side also. Very happy with the service & thought the total for the repair was very reasonable. Thank you Kevin..

Review:
Speedy response to my inquiry and timely with scheduled appointment. Work was completed quickly and correctly first time. Kevin was exceptionally professional and pleasant. Thank you.

Review:
The response time was excellent. Everyone was very professional and helpful. I would definitely recommend Prestige and would certainly use them again.

Review:
Kevin the installer has great customer service, he really did a great job. Answered all questions I had for him and was quick to get to my job! Would highly recommend.

Review:
Fast, knowledgeable and friendly service. Fixed the garage opener but also found a safer and easier way for me to access it!!! Would highly recommend!

Review:
Got a really quick response to my request which was greatly appreciated. The tech was able to service the door on the same day. I also needed replacement remotes, which he had on his truck. Very convenient! Would definitely hire again!

Review:
Very Quick, efficient and knowledgeable. They fit us in last minute and very close to closing time. Got the job done !!

Review:
Kevin was outstanding person and very helpful he will be only one work on my garage door thanks you very much.

Review:
Exceeded my expectations. They went above and beyond in the repairs. Made sure I understood all what was performed. Cleaned up the area and presented a reasonable invoice in a professional manner.

Review:
They called within seconds of posting my problem on Angie’s List. It wasn’t an emergency, but they came out the next day (Sunday). The repairman called and arrived at my house exactly when he said he would. The repair took less than an hour, and the cost was very fair.

Review:
I was having issues with my garage door opener so I called prestige. Kevin was able to fit me in the same day I called! After arriving within the window of time he’d given me, he had the door assessed and repaired in no time at all. Not to mention at a fraction of the cost of what I’ve previously paid. 10/10 will be recommending these guys.

Review:
Quick response online when I filed out the information part.

Review:
Door stopped working in the evening. I was able to talk with someone that night and they arrived the next morning. Problem was fixed within 30 minutes and reasonable price. Very satisfied. I will use again if I have any problems.

Review:
Met my time restraints and did an excellent job of replacing two springs.

Review:
They were on time very quick and the value was well worth it

Review:
They were very professional. Answerd all my questions. Did a awesome job. Highly recommended them no problem.

A Brief History of the City of  Canton, Ohio

Even though Akron is larger, did you know that Canton was founded earlier? That’s right, Canton was formed in 1805, which is 30 years before Akron came into existence. Canton was an incredibly important corridor because of the number of railroad lines that snaked to and through it. And while the manufacturing boom that defined Canton declined in the late 20th century, our very own Canton has diversified into a flourishing service, retail, education, finance, and healthcare economy.

Canton is well-known for being the home of the Pro Football Hall of Fame. But there is more to Canton than the hall of fame for the gridiron guys. The McKinley National Memorial and William McKinley Presidential Library and Museum are also located in Canton. Why? Because Canton was President McKinley’s adopted home. There is also no shortage of beautiful wild areas around Canton, with many green spaces and accessible national parks around northeastern Ohio.

With an urban renaissance well underway in Canton, residents consider their home part of the vibrant Northeastern Ohio tapestry. With a thriving arts district centrally located in downtown Canton, residents and visitors alike find much to love in this underrated Ohio city. New residences, coffee shops, delicious restaurants, and upscale lofts all provide signs of a flourishing city.

Prestige Door is proud to service homes in the Canton, Ohio area. For all your garage door repair, installation, or maintenance needs, we are here to help. Do you live in Canton or the surrounding areas and need help with your garage door? Well, contact us today! 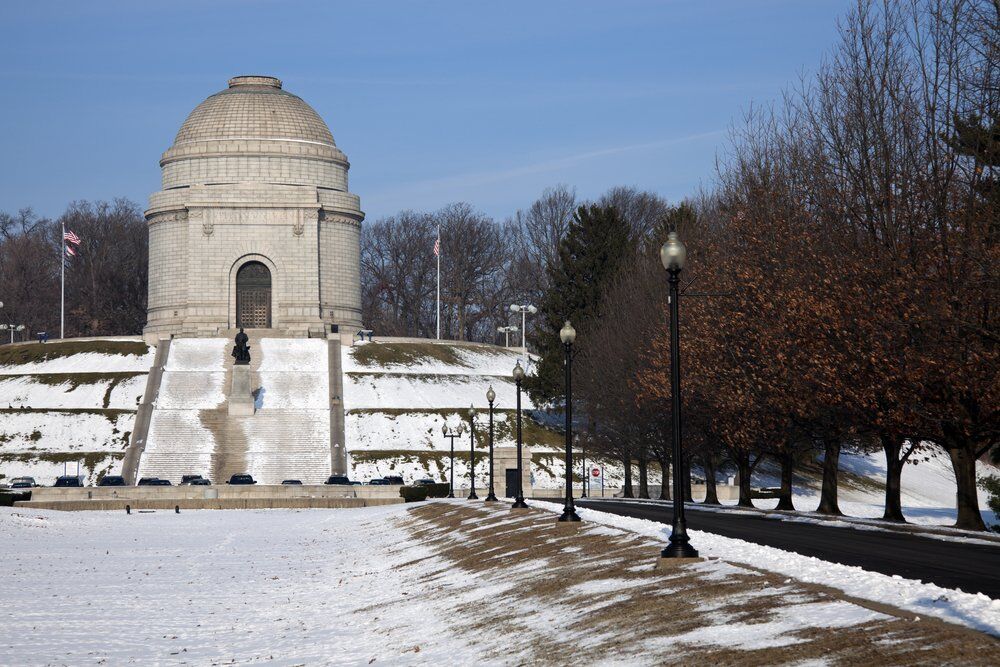